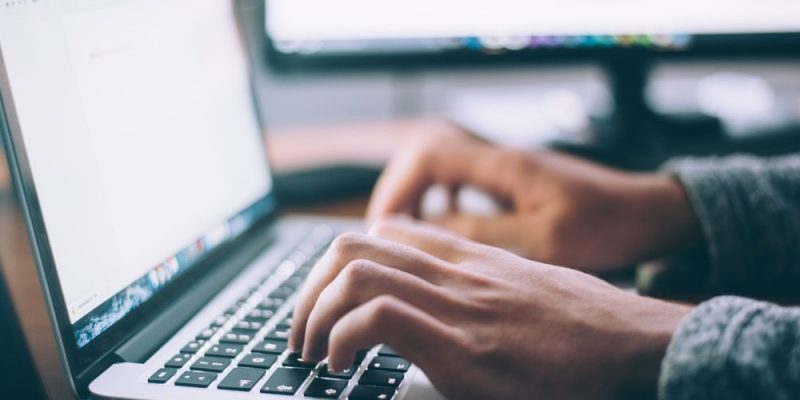 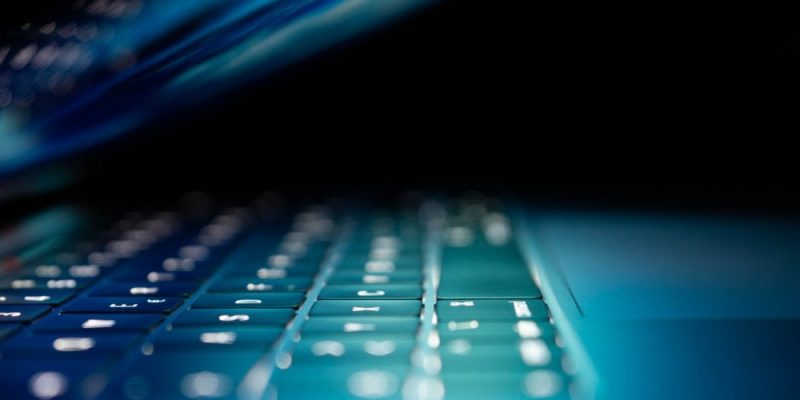 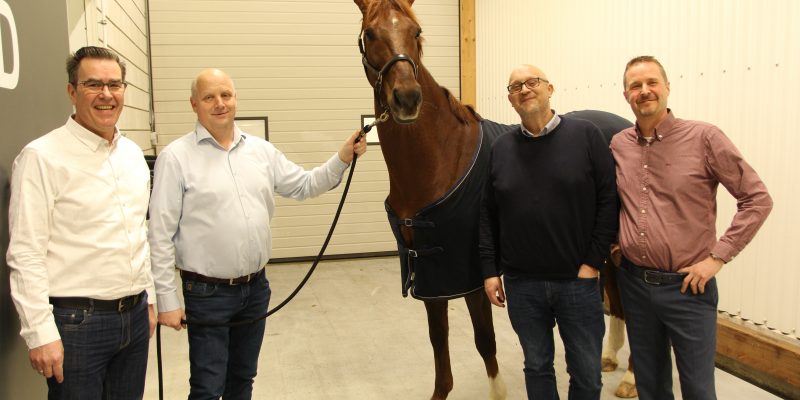 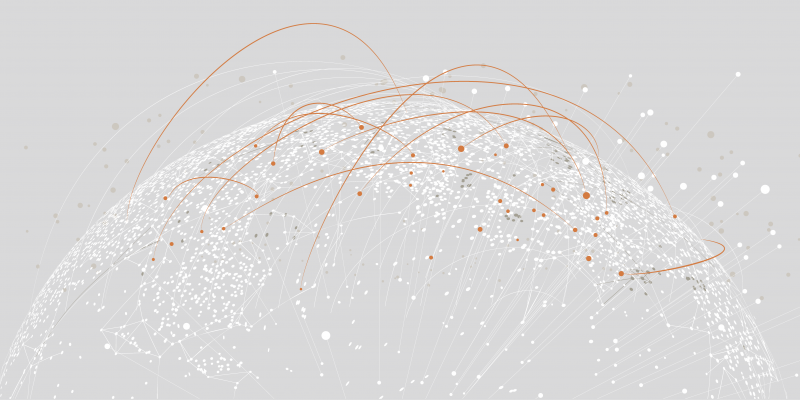 The International Port Community Systems Association (IPCSA) has chalked up some remarkable achievements in the past two years. Membership has increased to the point where IPCSA is now active and has members in every continent; IPCSA has continued to increase its influence at the highest levels; and IPCSA membership has expanded beyond port and cargo community systems to include Single Window operators.

All of this has been achieved under the dynamic chairmanship of Hans Rook, whose knowledge and expertise of community systems, IT and port logistics, built up over a 50-year career, is unrivalled. Now IPCSA is delighted to announce that Hans has agreed to continue in his role as chairman for another term.

“Hans is quite simply one of the visionaries in the development of new services to support the simplification of trade,” says IPCSA secretary general Richard Morton. “We are absolutely delighted that he has agreed to continue as our chairman.”

Initially formed in June 2011 by six European founder members, IPCSA has developed rapidly. Its membership is about to reach 40 and IPCSA is recognised across the world as a leading association providing neutral and independent advice on trade facilitation and the electronic exchange of information.

As well as retaining the chair, Hans, a senior adviser at Portbase, the Port Community System in The Netherlands, will take on specific responsibility for driving forward IPCSA’s Network of Trusted Networks (NoTN). This is being created so that Port Community Systems can connect and share information, to simplify logistics across borders.

“I feel honoured to be chairman of IPCSA, which is still expanding its membership,” says Hans Rook. “We have a very broad scope of members, from those just starting out on Port Community Systems to those that have many decades’ experience. IPCSA successfully combines the two, so that members can learn from each other and help each other to facilitate trade.

“Global trade facilitation is at the forefront of everything we do, and costs are being reduced due to the solutions our members develop and provide. As chairman, I am looking forward to moving forward as fast as possible but in a strategic way. IPCSA is respected at intergovernmental level, including at the UN and the IMO, and many decision makers receive and value our expertise.”

Alongside Hans Rook as chairman, Javier Gallardo, CEO of Portic in Spain, has been reappointed vice-chairman of IPCSA. “IPCSA’s key priorities are to consolidate the NoTN project and develop new services for our customers,” says Javier. “Other initiatives we are working on include Track & Trace, an electronic Bill of Lading, and the sharing of phytosanitary checks and certification.

“We have an excellent group where we can exchange ideas and consider how we will react to the new challenges and new global players. We intend to be at the centre, not on the sidelines, and NoTN will allow us to continue playing a central role in the global supply chain. Things are moving very fast; to date, we have taken advantage of technology to resolve issues in many locations. Now we need to share and interconnect between systems.”

Richard Morton says: “IPCSA has an exciting year ahead as it develops a number of initiatives providing practical and neutral solutions for the industry. These include combining new and established technologies to create a level playing field for users and to support trade facilitation.”

“We are also supporting Port Community Systems operators and users in simplifying systems, by explaining to governments and intergovernmental and regional organisations how things work in practice rather than just in theory. IPCSA maintains a small executive, because its true knowledge, experience and expertise lies with its members, who are at the cutting edge.”